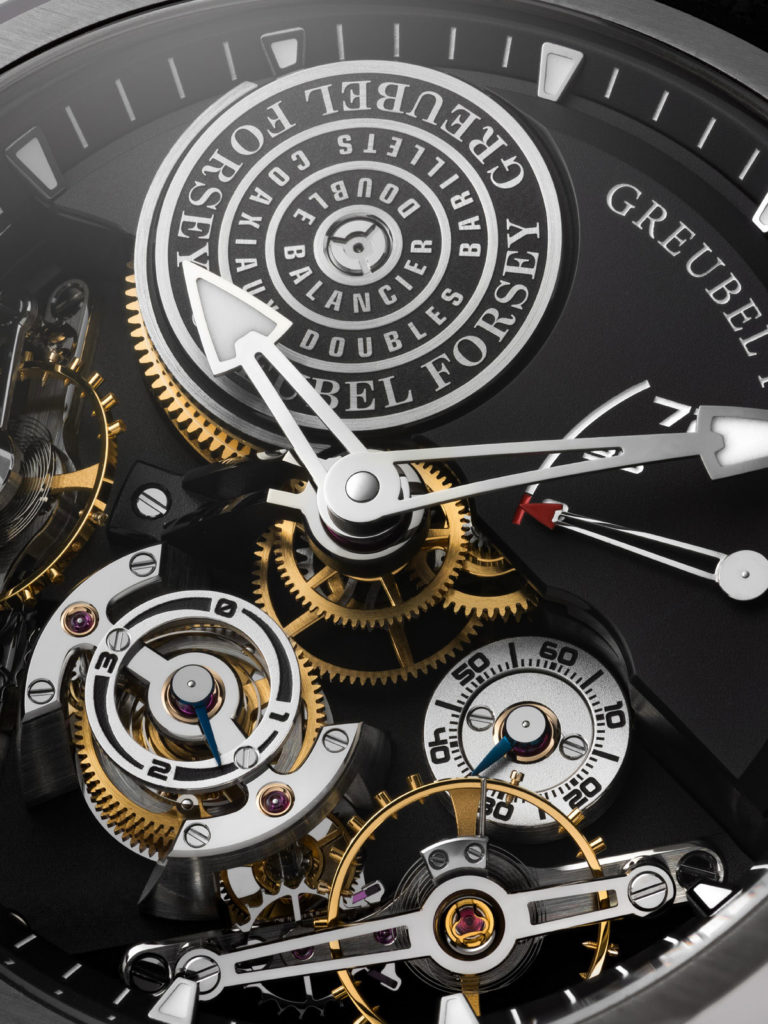 Watch collectors, stand up and take notice. Greubel Forsey’s newest timepiece, the Double Balancier Convexe is a $328,000, exclusive, VIP watch that only the most hardcore collectors will be able to get their hands on. Just 22 of the watches will be made each year, for three years, so you’ll need a lot of luck on your side in order to get this watch in your watch box. 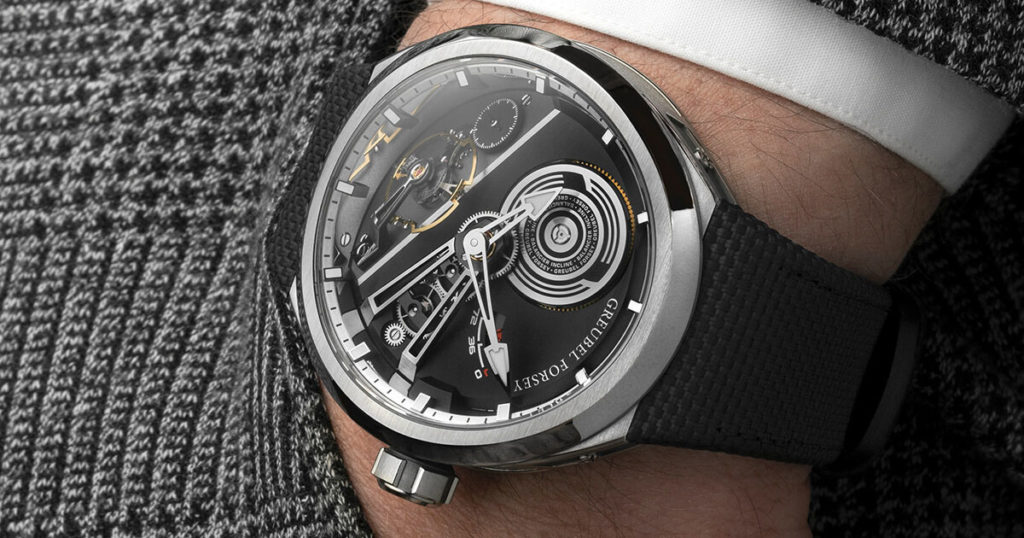 What exactly makes this watch so special? Beyond the exclusivity and rarity that Greubel Forsey is creating all on its own by limiting how many of the special watches are in existence, the timepiece is special regardless.

Featuring a twin balance concept that’s intended to make for more accurate timekeeping (and which was patented in 2007, meaning the actual watch has been a project 15 years long), the watch features twin balances set at opposite, 30-degree angles. The balances are disassociated, and a constant spherical differential calculates the average time rate between the two balances, a feature that was also patented,
in 2016.

It offers a curved, 43.5 mm titanium case. You can choose between a titanium bracelet or a rubber strap. There are central hour and minute hands. The watch is water-resistant to 100 meters and the watch is designed for everyday wear, despite its high price tag.

Most of the dial and inner workings (the movement is made up of 374 individual parts and 50 jewels) of the watch are exposed, giving the timepiece an undeniable futuristic, yet somehow vintage, look, all at the same time; the inner gears and machinations paired with the sleek titanium case are utterly stylish.

What are People Saying? 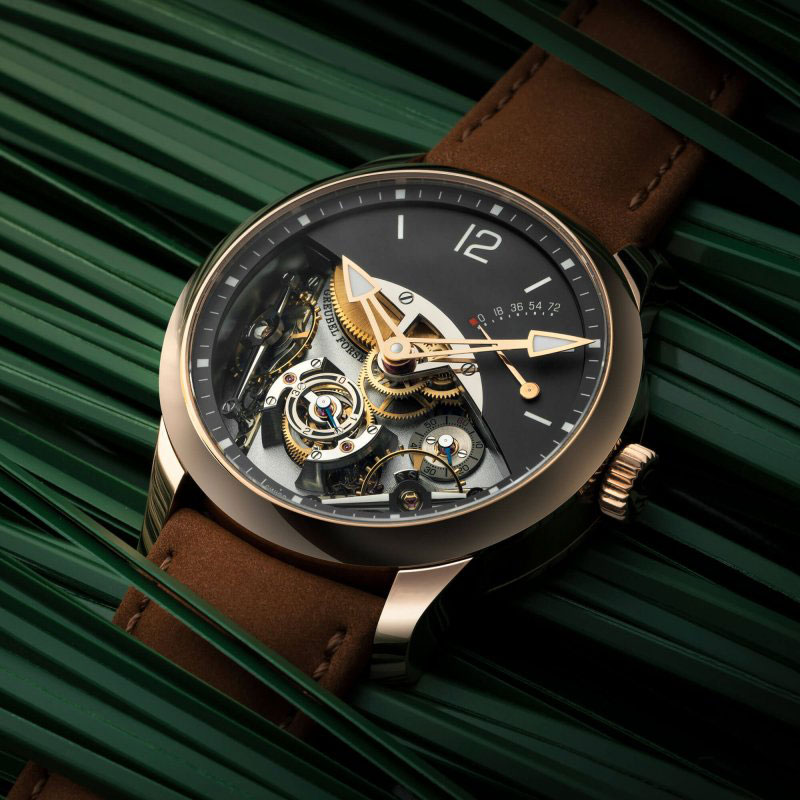 But what are the timepiece tastemakers saying?

One review in Hodinkee notes, “This is a very specific approach to fine watchmaking and leaving aside the question of price, it’s not something that’s going to be up everyone’s alley even if you have the scratch to take one home. However, I happen to dig Greubel Forsey’s work a lot and even though I’m never going to own one (barring a bizarre unexpected, and highly unlikely stroke of good fortune) it still makes me happy that they’re out there.”

What to Know About Greubel Forsey 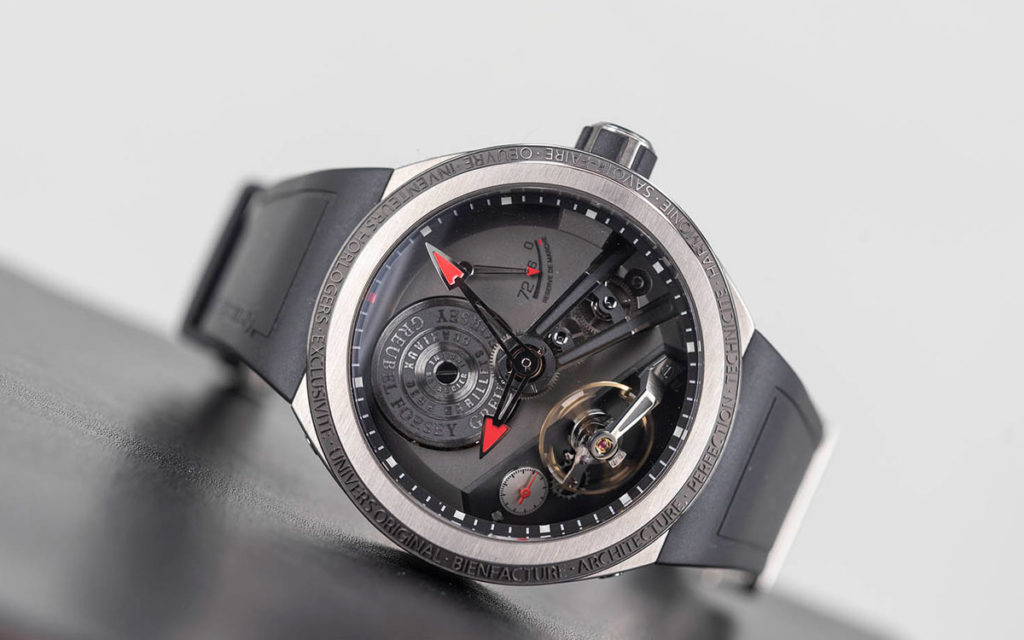 But while horological collectors already know this Swiss matchmaking company that specializes in the extremely complex and the entirely luxurious, if you’re relatively new to watch collecting, you may find yourself wondering what exactly all the hype is about.

And that’s a great question. Compared to some of the other renowned watchmakers around the world, Greubel Forsey is new, founded in just 2004. However, the company has managed to make a significant name for itself within that short time, with a focus on developing extremely accurate pieces that are at the absolute peak of timekeeping precision. With such a large focus on quality, the watchmaker puts out a very small quantity of watches (about 100 watches per year), meaning that if you do come across a Greubel Forsey watch in the wild, you’re quite lucky and likely just in the right spot at the right time (unless, of course, you just so happen to be very in tune with the horological community or you’re attending a particular related event like Basel World).

Greubel Forsey’s notable contributions to the watch world include a proprietary development method called Experimental Watch Technology, which includes research and development, and then inventing and testing, in an in-house lab. Several products to come out of this methodology include a mono-material balance-and-spring wheel combination mechanism, a constant force device based in a spherical differential and a micro-scale component-based system for enhancing the performance of
mechanical watches.

We get it, though. While the new Double Balancier Convexe may be worth $328,000, that’s typically a price tag better suited to the 1%. If your watch budget is maybe half that or less, though, you can still snag some pretty fantastic timepieces. Forbes lists Greubel Forsey timepieces on its list of top watches for social peacocking and its other picks are just as admirable and far less straining on your watch budget, and many other watch connoisseurs have likewise named similar watches that go for around two-thirds the price of a Double Balancier Convexe or less.

So, if you can’t afford the new Double Balancier Convexe, you may want to consider…

Starting at $190,000, this watch is certainly more affordable than the Greubel Forsey timepiece discussed above, but it still offers a futuristic aesthetic, with a broad look into the timepiece’s inner workings. The case is 3D carbon fiber, while the strap is made from black structure lined rubber. A limited-edition piece, the watch is water resistant up to 30 meters. It comes in four different colors — blue, green, red and yellow — in case you want something a little more playful.

Even more affordable, the Bulgari Octo Finissimo Perpetual Calendar watch starts at $59,000. Released in 2012, the watch face displays not only the time, but also the day of the month, month of the year and day of the week. The watch broke a record for thinness at the start of 2021, so it’s definitely a choice to consider if you want a futuristic and high-tech watch, but don’t want all the bulk.

And even more affordable is the Audemars Piguet 34mm Black Ceramic Royal Oak timepiece for $46,200. Black ceramic and pink gold, it’s certainly striking, even if it doesn’t feature the same mechanical allure as the options above.

Thin, water resistant up to 50 meters and made for the stylish watch-loving woman, this watch received a lot of buzz when it was first released. As a reviewer at Hodinkee said, “This Royal Oak hit different, its little heartbeat merging with mine. Wearing it felt like I was visiting New York for the first time, in awe of the sheer magnitude of it all. This watch against this backdrop held me in a still point of the
turning world.” 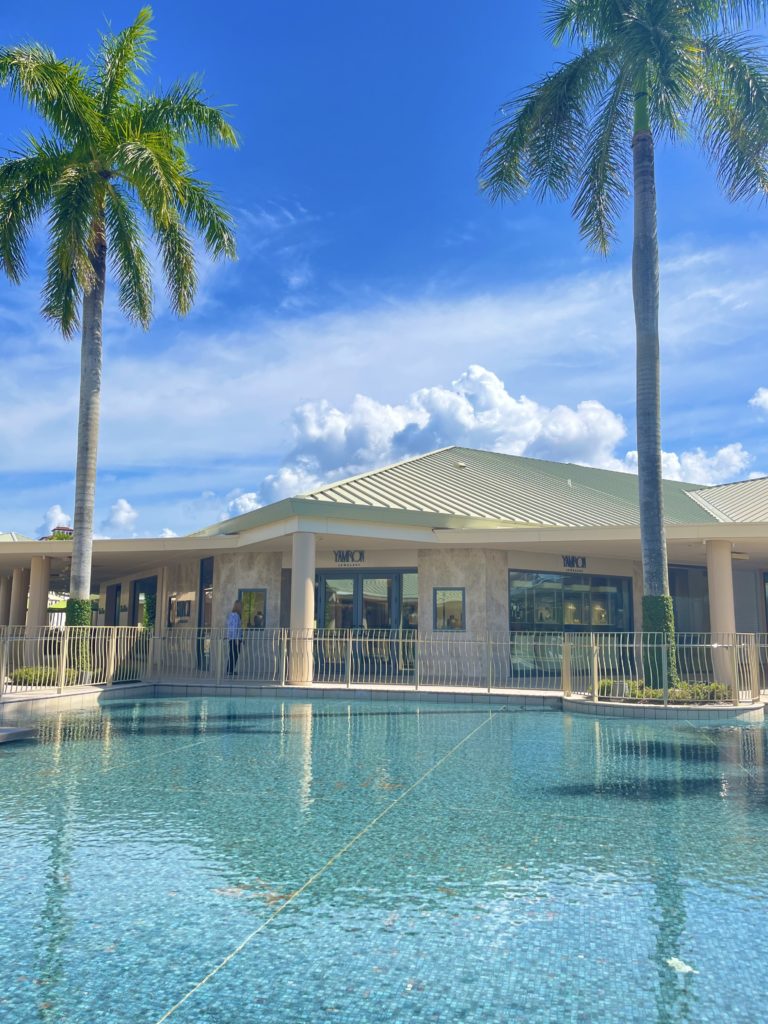 Whether you’re a long-time watch collector looking for your next favorite timepiece, or you’re brand new to the world of all things watches, let the experts at Yamron help you find your next purchase. You can browse a selection of our watches — as well as all our fine jewelry — on the Yamron website. If you’re in Naples, stop into our showroom for some in-person shopping, or you can contact us by email or phone, at 239-592-7707 or [email protected] 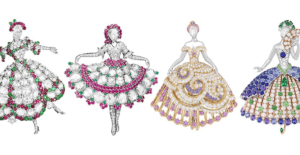 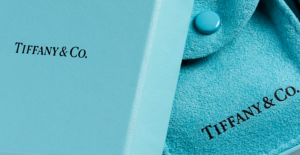 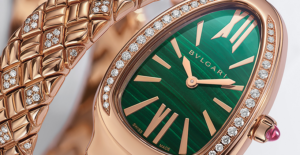 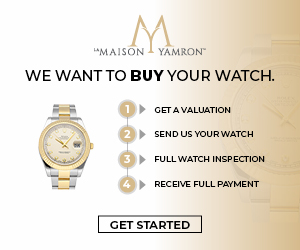