Breitling Navitimer B02 Chronograph 41 Cosmonaute self-winding automatic watch, features a 41mm Stainless steel & platinum case with a bi-directional slide rule rotating bezel surrounding a black dial on a stainless steel bracelet with a folding clasp. Functions include Chronograph, hours, minutes, small seconds, date, 24 hour display. The watch has a 30m water resistance. Try on and enjoy this Breitling Navitimer B01 Chronograph 41 and other pre-owned luxury timepieces at our newly renovated Yamron Jewelers Boutique at the Waterside Shops In Naples, FL.

The Story
Breitling’s iconic pilot’s chronograph – fit for space travel. By the early 1960s, Breitling’s Navitimer, with its circular slide rule for performing in-flight calculations, had become the undisputed pilots’ watch. But in the era of the Space Race, another competition was quietly underway, this time between watchmakers vying to be the first on astronauts’ wrists. Breitling showed its chops in the air once again, officially becoming the first Swiss wrist-worn chronograph in space on May 24th, 1962, when Scott Carpenter blasted off in the Mercury-Atlas 7 spacecraft wearing the Navitimer Cosmonaute. 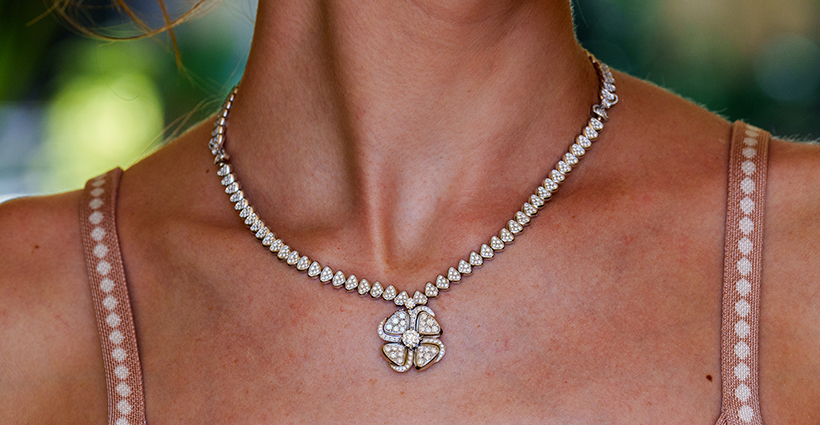 Welcome to 2023! Last year was an incredible year for 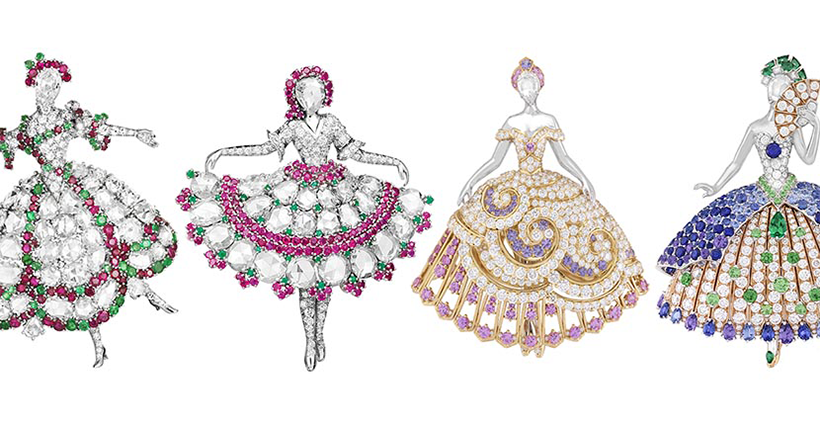 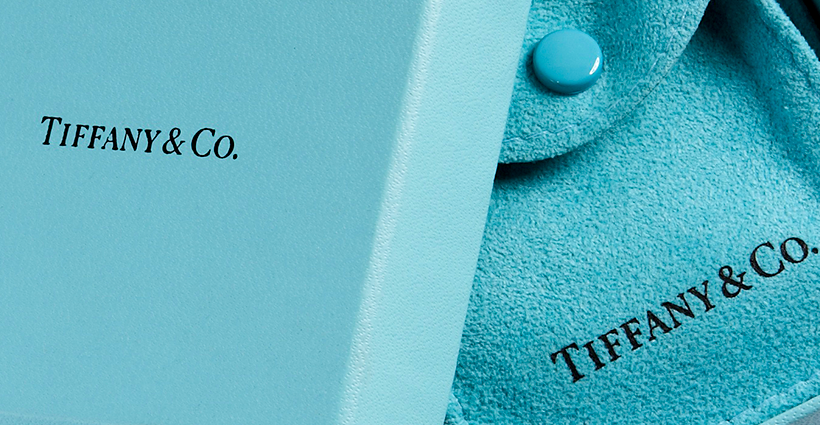